AACI Board of Directors 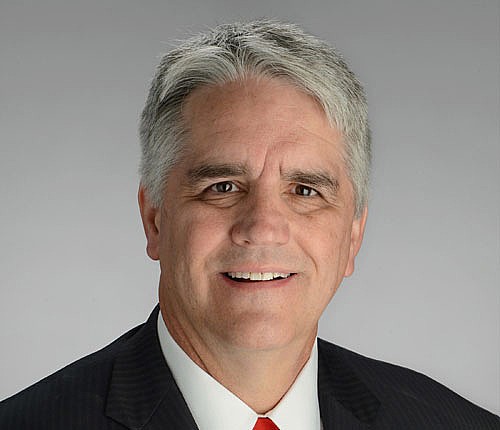 Roy A. Jensen, MD, has been the director of The University of Kansas Cancer Center since 2004. Under his leadership, KU Cancer Center earned designation as a National Cancer Institute cancer center in 2012.

With over 150 scientific publications, Dr. Jensen has lectured widely on the clinical and molecular aspects of breast cancer pathology. His research focuses on understanding the function of BRCA1 and BRCA2 and their role in breast and ovarian neoplasia; and on the characterization of premalignant breast disease.

A member of AACI's board of directors since 2013, Dr. Jensen began his term as president in October 2018. For his presidential initiative, Dr. Jensen spearheaded the development of the AACI Public Policy Resource Library. 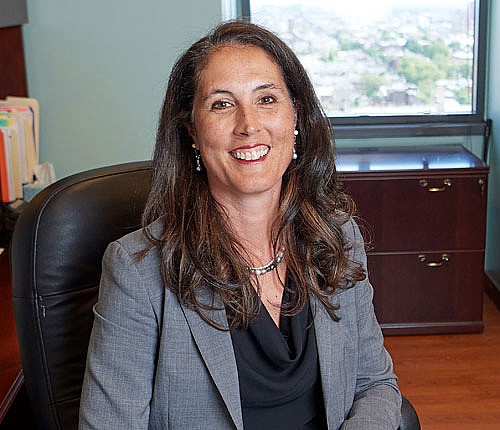 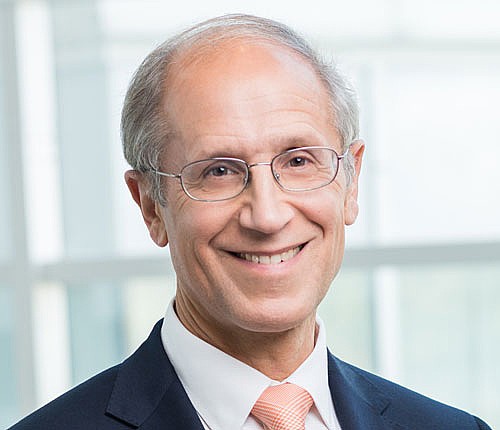 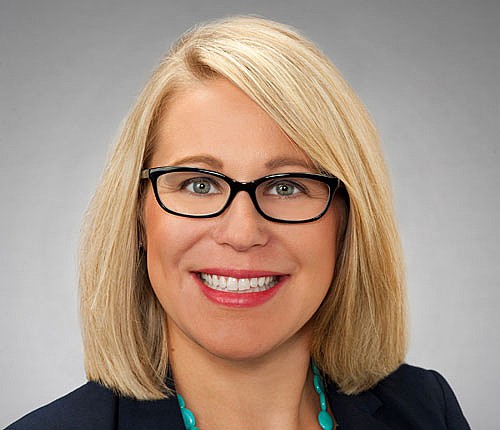 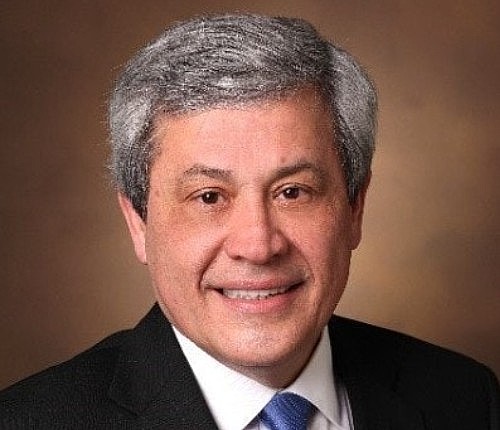 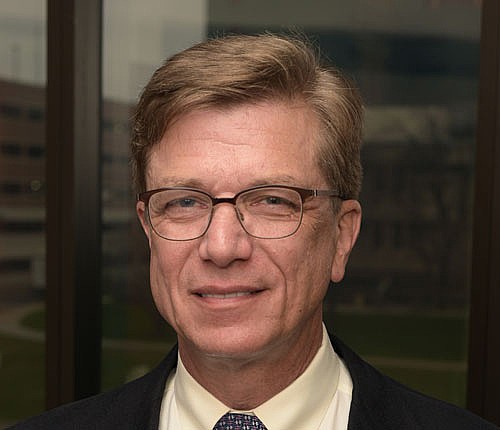 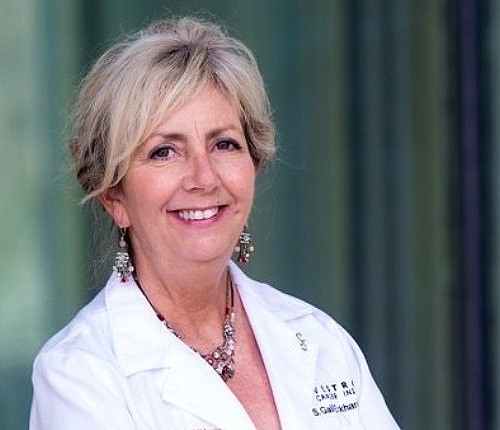 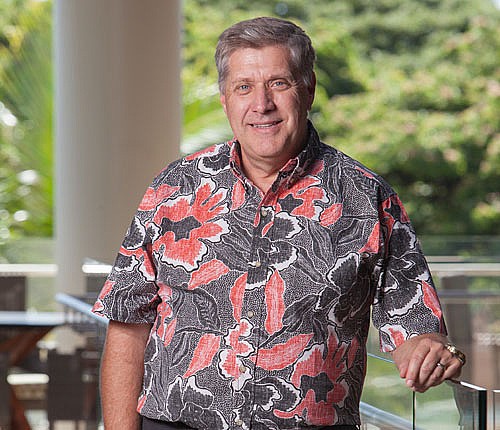 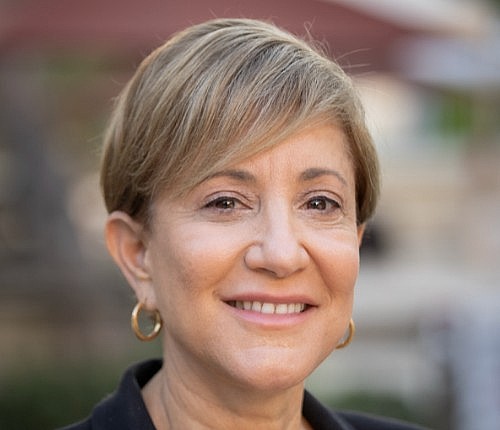 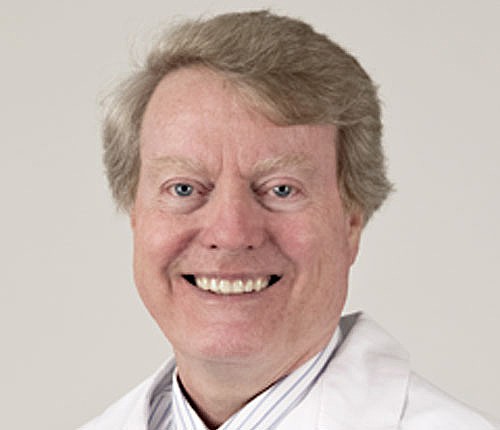 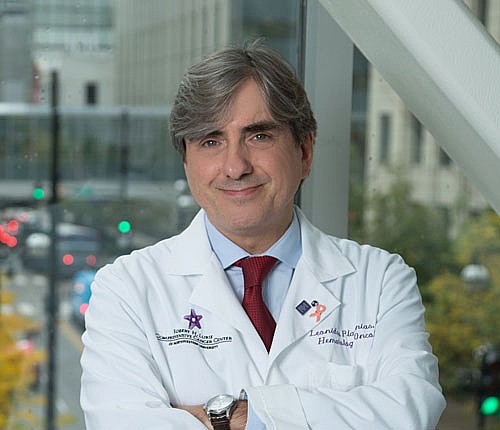 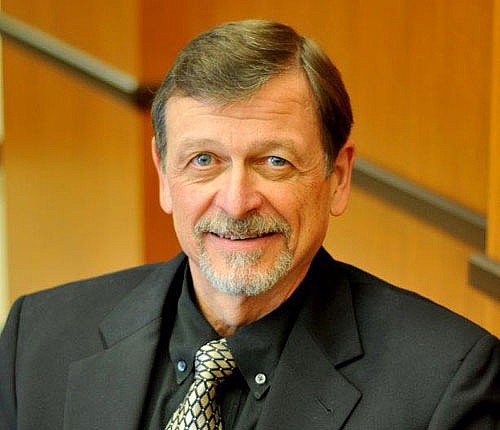