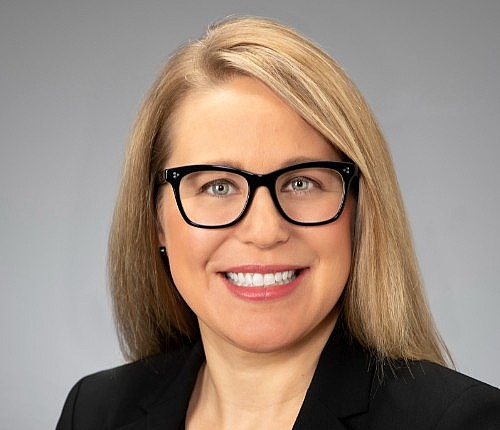 Pegher joined AACI in 2012 as government relations manager, overseeing the association’s legislative portfolio. In 2015, she was named director of government relations, and in 2018, deputy director. Before joining AACI, Pegher served as executive director of the Western Pennsylvania Chapter of the National Hemophilia Foundation. Previously, she worked in Washington, DC, for former Congressman Philip S. English of Pennsylvania and the National Association of Federally-Insured Credit Unions (formerly the National Association of Federal Credit Unions).

Pegher earned her master of arts degree in government at the Johns Hopkins University and her bachelor of arts degree in political science at the University of Pittsburgh at Johnstown. She was named a member of the National Cancer Institute’s National Council of Research Advocates (NCRA) by Norman E. Sharpless, MD; her three-year term began in 2019.