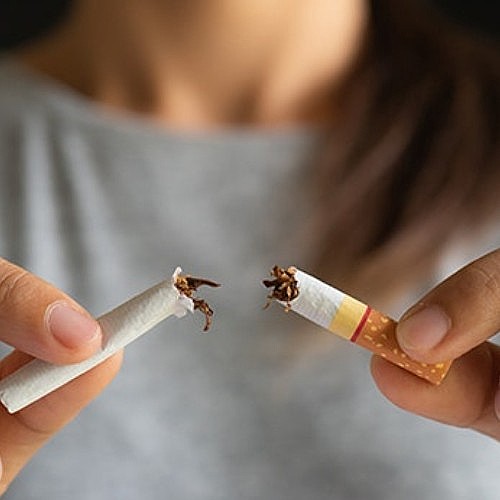 On December 20, 2019, President Donald Trump signed a federal budget bill for Fiscal Year 2020. The spending package included passage of Tobacco 21, which raises the legal age for purchasing tobacco products from 18 to 21.

The bill marks a major victory for the cancer advocacy community. The Tobacco 21 movement began in 1996 with the establishment of the Preventing Tobacco Addiction Foundation, which aims to reduce the public health toll of tobacco products.

Prior to the federal government passing Tobacco 21, 31 states and over 530 American cities had already taken their own steps to raise the minimum tobacco purchase age to 21. Bipartisan legislation gained momentum in summer 2019 before the provision was added to the federal budget and signed on December 20. However, there are still opportunities to strengthen enforcement on a local, state, and national level.

Under the new federal Tobacco 21 law:

While the law requires states to conduct random inspections of retailers for compliance, the percentage penalty on federal block grants was reduced from 40 percent to 10 percent in the new provision. The law specifically states the penalty wouldn’t exceed 10 percent and states can avoid the penalty completely by promising additional monies for compliance measures. States will be given a three-year grace period before any penalties are imposed.