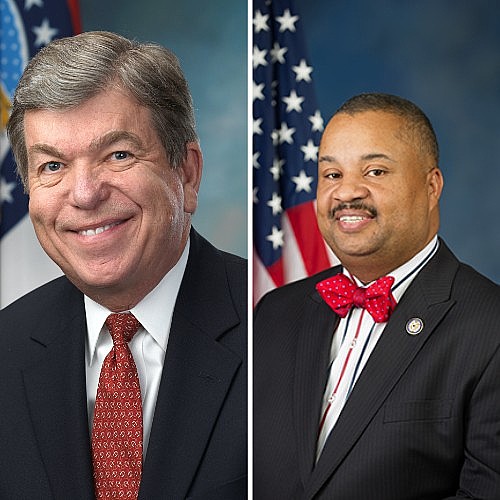 Senator Roy Blunt (R-MO) and Representative Donald Payne, Jr (D-NJ) will be honored with the Cancer Research Ally Award at the 2022 AACI/AACR Hill Day, which will be held virtually on Wednesday, June 15. Both will deliver remarks at 12:00 pm eastern time as part of the event’s lunchtime programming.

Sen. Blunt has demonstrated his support for cancer research, patients with cancer, and improving the quality of cancer care during his over 25 years in Congress. Among many cancer-related accomplishments, he is primarily known for being a fierce champion of the National Institutes of Health (NIH) and the National Cancer Institute (NCI) as the top Republican on the Senate Appropriations Subcommittee on Labor, Health and Human Services, Education, and Related Agencies (Labor/HHS). Sen. Blunt announced he will not seek re-election in 2022 and will be greatly missed as a congressional champions for NIH and NCI research.

Rep. Payne has been a tireless advocate for increased access to cancer screenings, especially for underserved communities. The issue is personal to Rep. Payne, whose father, the late Rep. Donald Payne, Sr., passed away from colorectal cancer in 2012. Rep. Payne was the lead sponsor of the AACI-endorsed Removing Barriers to Colorectal Screening Act, which passed in late 2020; he is also a co-sponsor of several other AACI-endorsed bills and has been a co-signer of the annual NIH and NCI congressional "Dear Colleague" letters calling for strong support for both agencies.