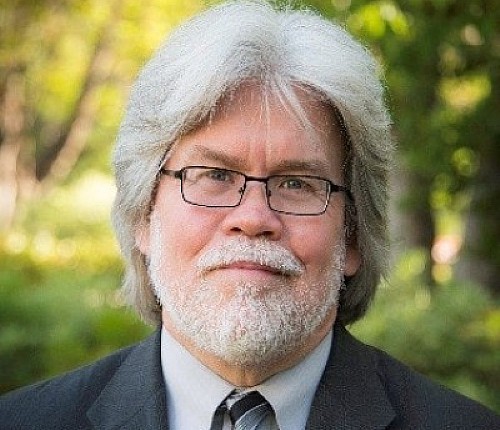 Jeff Walker serves as the Executive Vice President at Roswell Park Comprehensive Cancer Center.  In this capacity, he oversees the strategic direction and operations of the Center, including the administrative, scientific and clinical departments as well as the clinical network development and transformation efforts.

Prior to City of Hope, Walker served as the COO and Senior Executive Director for The Ohio State University Comprehensive Cancer Center – Arthur G. James Cancer Hospital and Richard J. Solove Research Institute (OSUCCC – James), overseeing all administrative, operational and fiscal functions for Ohio State’s cancer program as well as the construction and opening of the new 356 bed James Cancer Hospital in 2014.

Walker has had a long and successful career in academic healthcare administration covering nearly three decades. Before arriving at Ohio State in 2010 to become the first COO and senior executive director for the OSUCCC – James, he served as an executive at Roswell Park Cancer Institute in Buffalo, N.Y., for three years. His time at Roswell Park was preceded by an earlier stint as associate director of the OSUCCC from 2001-2007, a position to which he was recruited after gaining more than a decade of administrative leadership experience at the University of Pittsburgh Cancer Institute and the University of Pittsburgh Medical Center.

Walker earned a bachelor’s degree in biochemistry from Pennsylvania State University and a master’s degree in business administration from the University of Pittsburgh. He currently serves as the Treasurer of the Association of American Cancer Institutes and is also a member and immediate past Chair of the Board of the Alliance of Dedicated Cancer Centers.