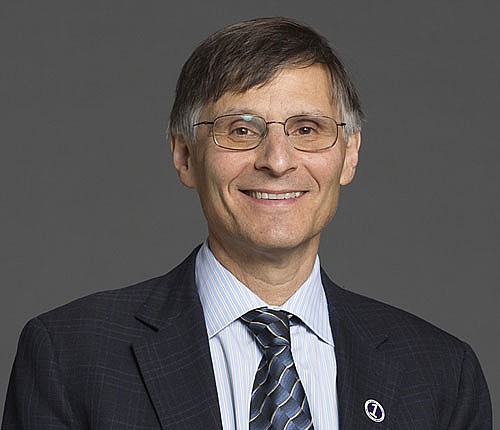 Dr. Neel is the director of the Laura and Isaac Perlmutter Cancer Center and professor of medicine at NYU Langone Health in New York City.

Dr. Neel’s research focuses on cellular signaling, with a particular interest in the biology and regulation of protein-tyrosine kinases and -phosphatases, the role of RAS/ERK pathway mutations in developmental disease and malignancy, and the biology of breast and ovarian cancer.

He earned his PhD in viral oncology from The Rockefeller University in 1982 and his MD from Cornell University Medical School the following year. His graduate work, in which he explored oncogene activation by slowly transforming RNA tumor viruses, had major impact on the field. He has authored more than 230 primary papers and 33 reviews, many in leading journals including Cell, Molecular Cell, Developmental Cell, Science, Nature, Nature Medicine, and Nature Genetics.

In addition to serving on the AACI board, Dr. Neel is an elected member of the Association of American Physicians, a former program chair of the annual meeting and member of the board of directors of AACR, and a recipient of the Gertrude Elion Award of AACR and the Premier of Ontario Summit Award. He is also the co-founder of Northern Biologics, a company focusing on antibody therapeutics for cancer, and Navire Pharmaceuticals, which is developing SHP2 inhibitors for cancer.